This video shows a BioKube wastewater system installed at new real estate development project of 600 houses in Panama. The size of the BioKube system is only 9 x 17 meter. The cost of the system was a little over 300 USD per house
at January 24, 2018

Our details are as follows:

LWI has commenced the construction of a Biokube wastewater treatment plant at the Borrowdale Brooke golf estate in Harare, Zimbabwe.

The effluent wastewater will be used for greening the golf course.

If 300,000 Namibians use recycled sewage water for drinking, why should South Africans pooh-pooh the idea 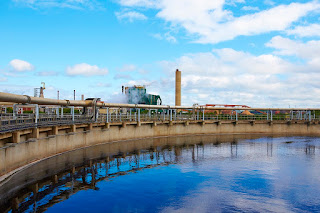 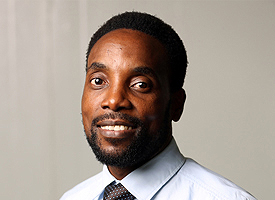 Tawanda Water Initiative, headed by Trevor Gopo is one of two Endeavor Excelerator companies that joined the Endeavor Excelerator family. We are proud to welcome such an amazing entrepreneur. Keep reading to find out what makes his business so important to South Africa and South Africans alike.
1. How long has LWI been in business?
LWI has been in business for the past 17 years.
2. Can you explain your unique water purification process to us?
Wastewater (Sewer) plants are conventionally built with reinforced concrete. This means an average plant will take up to 3 years to build. We came up with an innovative way of building these plants with “Zincrolyte” (steel Tanks) in 2005. While this construction platform is much cheaper than concrete, it is also more robust, more flexible and more sustainable. Providing a 20 year warranty as opposed to the 1 year warranty concrete offers.
3. Is the process sustainable?
Our solution meets all 3 legs of sustainability i.e. It is economically, financially and socially sustainable.
4. What has your entrepreneurial journey been like?
The journey has been long, arduous, emotionally and financially draining but very fulfilling and satisfying. Having managed to break into an industry that we were never predisposed to belong to. We have changed the way the game is played and are excited to see a long term vision come to fruition.
5. What are some of the challenges you have faced?
The biggest challenge has been staying afloat after we ploughed all our savings and cash flows into the demo plant in Phalaborwa 10 years ago. The SLA and Operation and Maintenance (O&M) contract with the municipality did not go as expected, with the municipality failing to pay the fees for over 3 years! We were unable to sustain some of the HR we had invested so much in (training abroad, etc.) and had to realise our vision with a skeletal staff compliment.
6. What has been the biggest reward for you since starting TWI?
When we started out, we knew, with success, we were going to do to this industry what the internet did to the postman! It was a far-fetched dream at that point and so many stars needed to align to make the dream a reality. To see this dream come true is unbelievably rewarding.
7. What is the funniest thing you have endured since starting your entrepreneurial venture?
Right at the beginning, in 2005 I was part of a DTI trade mission to Europe. It was to be my first time on an aeroplane so you can imagine my excitement. Unfortunately, I found out during boarding time (11 pm) that I had no transit visa and was booted off in front of my delegation. Embarrassed, I made my way out but as I was walking out I noticed there was a KLM flight headed directly to Amsterdam (our final destination) which was about to board. I begged them to issue me a ticket, which they did, and used all my subsistence money for the ticket. Suffice it to say, it was on this mission that I met my partners and raised the funds for the ground-breaking demo plant. A relationship that survived all these years.
8. How do you give back to the communities in which you operate?
We train local people on the importance of basic sanitation, water re-usage and harnessing. We also support the local schools with greening projects, donate trees annually and offer tanks for harnessing of rainwater. We have also recently offered a local school a subsidised wastewater plant for harnessing the wastewater and greening their sports field. We intend to expand these programmes in future.
9. Where do you see TWI in the next five years?
We see ourselves being the market leader in pre-fab and onsite wastewater treatment. We would like to be the champions in wastewater reuse at all levels, from the common household, to industrial and municipal wastewater.
10. Do you have any advice for anyone wanting to penetrate your market?
Yes, this industry is no quick fix. It’s an industry where the wheels turn very slowly and the long term strategic goals must be very well thought out. You will also need a steady “cash flow” to keep the wheel turning in the interim.

LWI will be participating and exhibiting at Zambia Copperbelt, Mining,Agricultural and Commercial exhibition (CAMINEX) 2017 from the 06th to the 08th of June 2017
Please make sure you visit our stand.
You can read more about this exhibition from their website - Read more
at March 01, 2017 No comments: 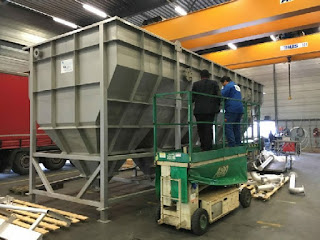 New Approved SA Sanitation Policy
On the 7th of December 2016, the Department of Water and Sanitation approved the new Sanitation Policy. This policy represents a convergence between our vision and the trajectory of the SA Government’s strategic outlook.
The following extract from the new Sanitation Policy represent that convergence
1. Sanitation at Public and Private Institutions
Problem Statement
The previous policy did not address sanitation in privately owned institutions like churches, and creches;or public institutional sanitation
Policy Outcome
2. Appropriate Sanitation Technologies
Problem Statement
Sanitation improvement options are currently limited to a few Technologies
Policy outcome
3. Greywater Management in Sanitation Service Provision
Problem statement
Incorrect storage, use and disposal of grey water are leading to a variety of health concerns, including mosquito breeding, (from ponding of grey water); contamination of drinking water supplies and doors from stagnant water.
Policy outcome
4. Reduce, Reuse, Recycle, Recover and Reclamation in the Sanitation Sector
Problem Statement
The concepts of reduction, reuse and recovery in the sanitation sector are not entirely addressed
Policy outcome
at January 20, 2017 No comments: 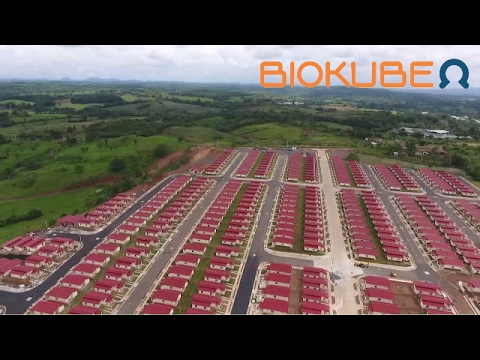